Hulk: From The Marvel UK Vaults 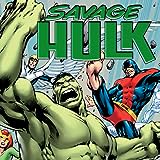 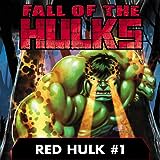 Fall of the Hulks: Red Hulk (2010)
What plans has the Red Hulk been hiding from everyone? And what does all of this have to do with the Cosmic Hulk robot!?
X-Files Classics
THE TRUTH IS... in here! Team up with Mulder and Scully as they unravel mysteries only seen in comic books! 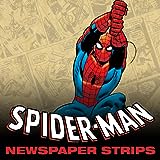 Spider-Man: Newspaper Strips
Collects Amazing Spider-Man newspaper strips from Jan. 3, 1977, to Jan. 28, 1979. All the strips that are fit to print! And since we're talking about Spider-Man comic strips written by Stan "The Man" Lee and drawn by "Jazzy" John Romita, that means every one of 'em! Collecting all of Stan and John's AMAZING SPIDER-MAN newspaper strips in chronological order, this first volume brings you the ea