All the Hopeless-Savages are back in this fourth volume of the critically-acclaimed series!

Zero's in college (and hating it), though a tour with the Dusted Bunnies promises to rejuvenate her spirits -- at least, that's what she's telling her therapist. But a rival band threatens to end the tour early, and without her family, Zero's in no position to fight back. Meanwhile, the rest of the Hopeless-Savages are dealing with their own problems, including babies, contracts, and drug addictions. But if there's one family who can pull it all off, it's this one. Stunningly illustrated by Meredith McClaren (Hinges), with flashbacks by original series artist Christine Norrie, this is one volume fans won't want to miss out on!
See More See Less 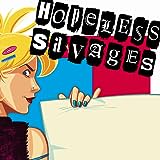 Hopeless Savages
There are few people in our lives who have as much influence on us as our mother and father, brothers and sisters. Family ties are the earliest ties that bind, setting the tone for the paths we will take in our future. So what if your father is Dirk Hopeless and your mother Nikki Savage, a superstar couple from the days of punk rock? When you're born a rebel, what can you possibly do to make yours 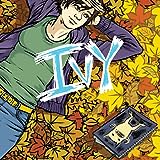 Ivy
Ivy, a teenager from a small town longs to leave and pursue her dream of becoming a painter. But life isn't easy when you never know the right thing to say. After beginning a long-distance relationship with a kindred spirit, Ivy gets a glimpse of freedom too good to pass up. Only while trying to escape her troubles does she start to understand that while she can leave home, she can't run away 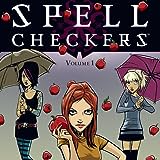 Spell Checkers
152 pages! Three teenaged witches use their power for popularity, good grades, and the good life. When nasty graffiti starts showing up about them at their school, they first suspect one another. But when they start losing their powers, and their magical fetishes disappear, they realize this is an attack from outside their circle, and they must join hands (and wits) to defeat the usurper and her 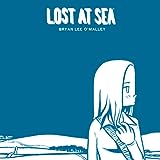 Lost At Sea
The critically lauded debut graphic novel from Bryan Lee O'Malley (Scott Pilgrim) returns to print! Raleigh doesn't have a soul. A cat stole it - or at least that's what she tells people - or at least that's what she would tell people if she told people anything. But that would mean talking to people, and to her, the mere thought of social interaction is terrifying. How did such a shy teenage girl 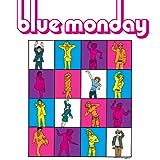