House of M has changed the world forever. Now, from the ashes of this cataclysmic event comes a new generation...GENERATION M. Find out exactly HOW things have changed as a group of mutants brought together by this common tragedy must fight together for a better tomorrow.
See More See Less 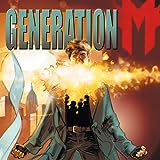 Generation M (2005-2006)
M-Day has passed and 90% of mutants who had powers no longer do. Sally Floyd, a human journalist, tells their stories. 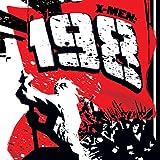 X-Men: The 198 (2006)
The unthinkable has happened in the Marvel Universe! In the wake of House of M, in the blink of an eye, the whole world has changed! In this new world order, Xavier's School becomes a haven for those that are different. But has this former sanctuary become the one place most dangerous for mutants? 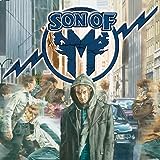 Son Of M
He's lost his powers, his sister and his cause. How far is he willing to go to get them back? All he wanted was to make the world a perfect place for mutantkind. Pietro Maximoff was Quicksilver, the fastest living creature on Earth - until the Scarlet Witch took it all away. Now, the son of Magneto is despised, rejected, alone and powerless. Crushed and defeated, his only hope and refuge lies with 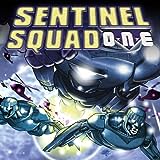 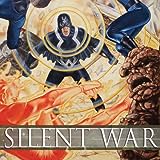 Silent War
SON OF M told how Quicksilver stole the precious Terrigen Mists from the Inhumans and how Black Bolt retaliated by declaring war on humanity. Now that war is about to break loose as Gorgon leads a terrorist attack on New York. Old friends become deadly enemies when the Fantastic Four are forced to defend their city against the Inhumans.