THE FINAL DEADPOOL STORY! Wade Wilson may seem like he is unkillable, but there is more than one way to put an end to him… but don’t take my word for it! Quintessential Deadpool scribe Joe Kelly and record-setting Deadpool artist Mike Hawthorne team-up to prove it to you! Deadpool is done for! 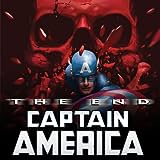 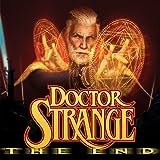 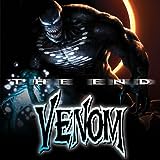 Venom: The End (2020)
THE FINAL VENOM STORY! The alien symbiote who bonded with Eddie Brock has been through a lot… but not nearly as much as he has coming. In a tale that literally spans over a trillion years, Venom travels the length of space and time as the last defender of life in the universe! 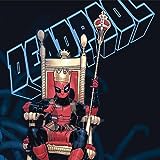 Deadpool (2019-)
Collects Deadpool (2019) #1-6. A new era begins for the Merc with a Mouth! Deadpool's latest job has him going after the King of Monsters, who has claimed a new kingdom for his terrifying subjects: Staten Island! Soon, Wade Wilson finds himself with a new royal role — one that leaves him neck-deep in political intrigue, with major obstacles including Captain America and the monster-hunting Elsa